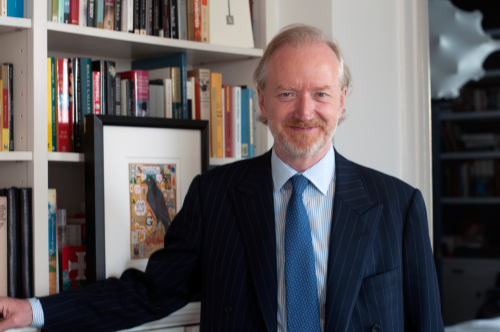 Nicholas Hall is a dealer in European Works of Art based in New York. He is recognized as a preeminent dealer in museum-quality works and a leading specialist in Old Masters and Nineteenth Century art today -- a reputation established over four decades of activity on both sides of the Atlantic.

Before founding his eponymous gallery in 2016, Nicholas was the International Chairman of the Old Master and Nineteenth-Century Department at Christie’s – a position held for twelve years following the acquisition of his first gallery, Hall & Knight Ltd. by the auction house in 2004. During his tenure, Nicholas pioneered thematic sales and notably played a central role in the private sale of the Madonna and Child by Duccio to the Metropolitan Museum of Art. Also based on the Upper East Side of New York, Hall & Knight was an eight-year partnership (1996-2004) between Nicholas and Richard Knight, with whom he worked at Colnaghi. It was at Colnaghi on Old Bond Street, London where Nicholas took his first job in the art world.

Born in Oxford, U.K., Nicholas has lived in New York since 1983. He read History at the University of Oxford. Having spent much of his formative years travelling to Venice, Nicholas speaks Italian and returns to the lagoons every Spring to teach art history on the John Hall Venice course. 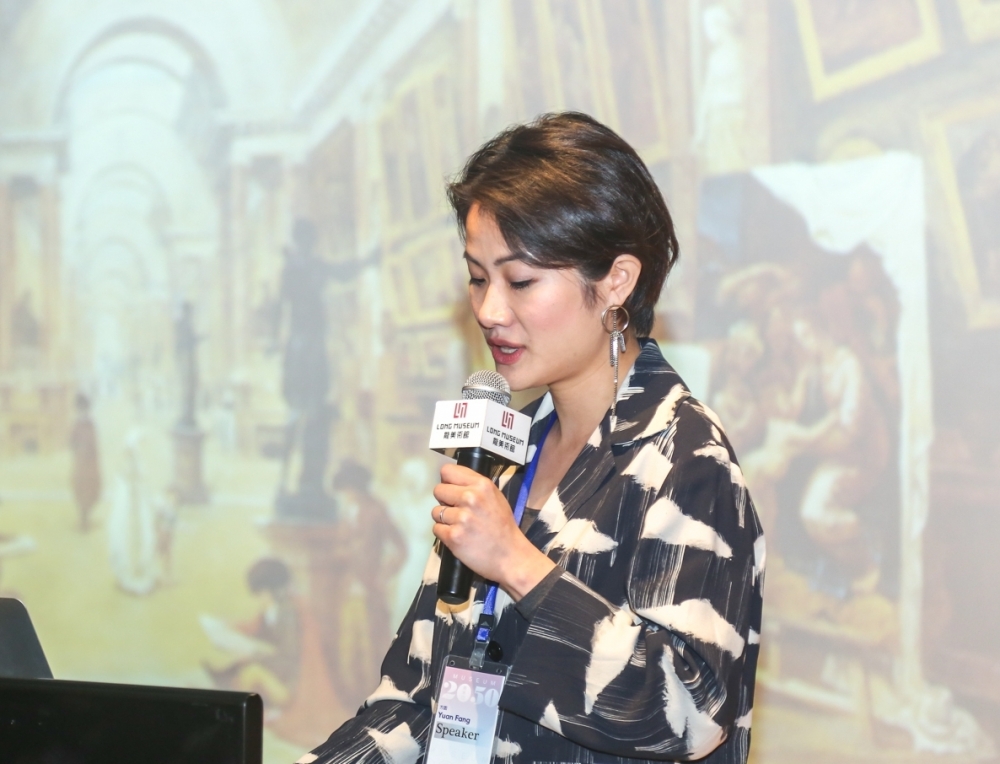 Yuan Fang is the business partner of Nicholas Hall. Her career began in the Old Master Paintings department at Christie’s New York in 2014, before relocating to Hong Kong as the founding member and first Asia-based specialist for the Old Masters and 19th Century Art department. She spearheaded educational initiatives across China and worked closely with new private and institutional clients, which resulted in a noticeable regional growth.

Yuan holds an M.A. in Art History and Archeology from Columbia University and a dual bachelor’s degree in Art History and Chemistry from Duke University. As part of her training she studied in Italy and the Low Countries and worked in a painting conservation studio in Florence. Her interest extends to theory and criticism, as well as the early history of the art market. A native of Hangzhou, Yuan grew up between China and the UK. She speaks Mandarin.