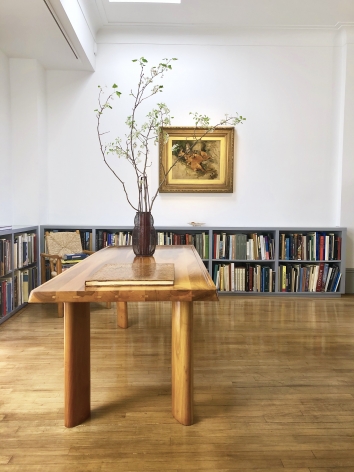 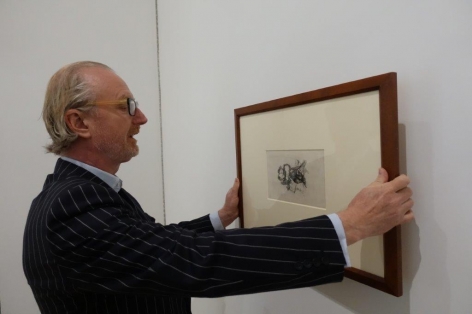 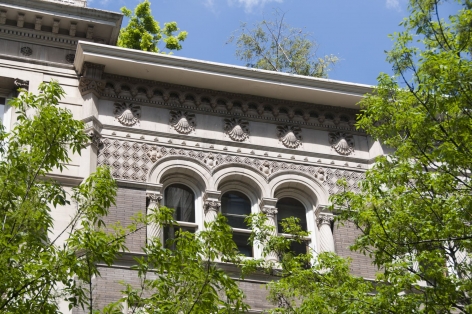 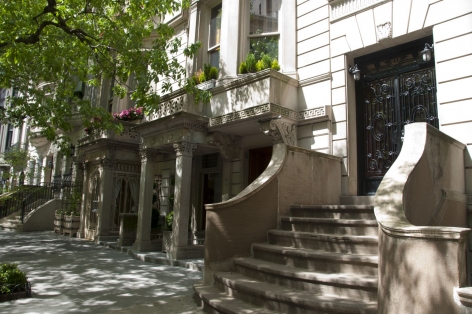 Established in 2016, Nicholas Hall is an appointment-only gallery on the Upper East Side of New York. We handle museum-quality works by European artists from the 13th to mid-20th century and provide bespoke advisory services for the discerning collector. Nicholas is recognized as one of the most reputable dealers specialising in Old Masters and Nineteenth-Century European art today. Before founding his eponymous gallery, Nicholas was the International Chairman of the Old Master and Nineteenth-Century Departments at Christie’s. His first gallery, Hall & Knight Ltd., was acquired by Christie’s in 2004.

We are one of the few art advisors in the United States to specialise in Old Masters and 19th century European art. The works we deal in cover artistic periods including late Gothic, Renaissance, Baroque, Rocco, Romanticism, Barbizon School, 19th century Realism, Symbolism, Surrealism and other 20th century avant-garde movements. Built on our long-standing relationship with collectors, museums, scholars, conservators, auction houses and other players in the market, our bespoke advisory service gives every type of collector the opportunity to discover desirable artworks with real value.

Over the years we have had the privilege to work with some of the most distinguished public and private collections worldwide. In our experience, today’s collectors approach art collecting with vastly different mindsets and we listen to their point of view with an open mind. In addition to our curated exhibition programme, we currently participate in two fairs in Europe: TEFAF Maastricht and the Biennale Internazionale dell'Antiquariato di Firenze (BIAF). We invite both veteran and new collectors in our field to visit us in New York and stay in touch about our upcoming activities.

Selected Museums with Works of Art Acquired through Nicholas Hall

The gallery is on the top two floors of an elegant 1898 Gothic Revival townhouse located at 17 East 76th Street, New York. Quiet and discreet, yet bright and comfortable, this is an ideal environment in which to consider works of art.

We are located on one of the most prestigious blocks in New York’s Upper East Side, between Central Park and Madison Avenue. Close to major museums such as the Metropolitan Museum of Art, the Frick Collection and the Met Breuer, as well as internationally renowned commercial galleries, we are at the heart of New York's vibrant uptown cultural district.