In this major retrospective for Giorgio Morandi, one of the most innovative still life painters of the twentieth century, the Guggenheim Bilbao Museum presents a small selection of Old Master paintings to examine three strands of early influences on Morandi's works: namely, the Spanish Golden Age, Bolognese Seicento, and Jean-Baptiste Siméon Chardin.

Morandi rarely left his native Bologna but after visit to the Oskar Reinhart collection in Winterthur, Switzerland in 1956, he apparently fell under the spell of the Spanish Baroque. Zurbarán’s detail speaks for their common interest in capturing form and texture with light, as well as the sense of permanence and spirituality bestowed upon everyday objects. Morandi's friendship with the leading art historian Roberto Longhi, who taught at University of Bologna, was also a driving force in his appreciation of the established artistic tradition. Perhaps an understated aspect of Morandi‘s connection to artists of the past is that he himself collected Old Master paintings. From Morandi’s personal collection, an intimate oil on canvas by the Bolognese 18th century artist Giuseppe Maria Crespi is also on view. 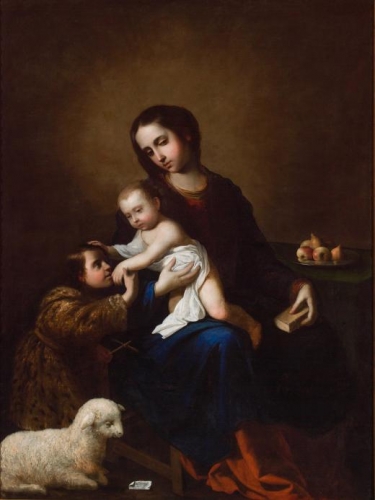 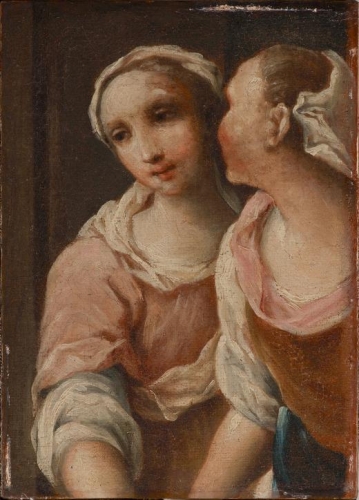 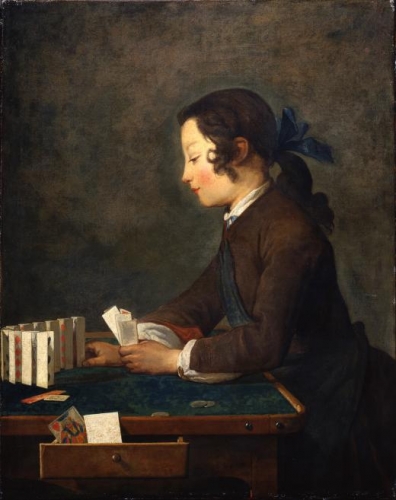