The Koetser Gallery stand at TEFAF in Maastricht, 2017

Colnaghi stand at TEFAF in Maastricht, 2017 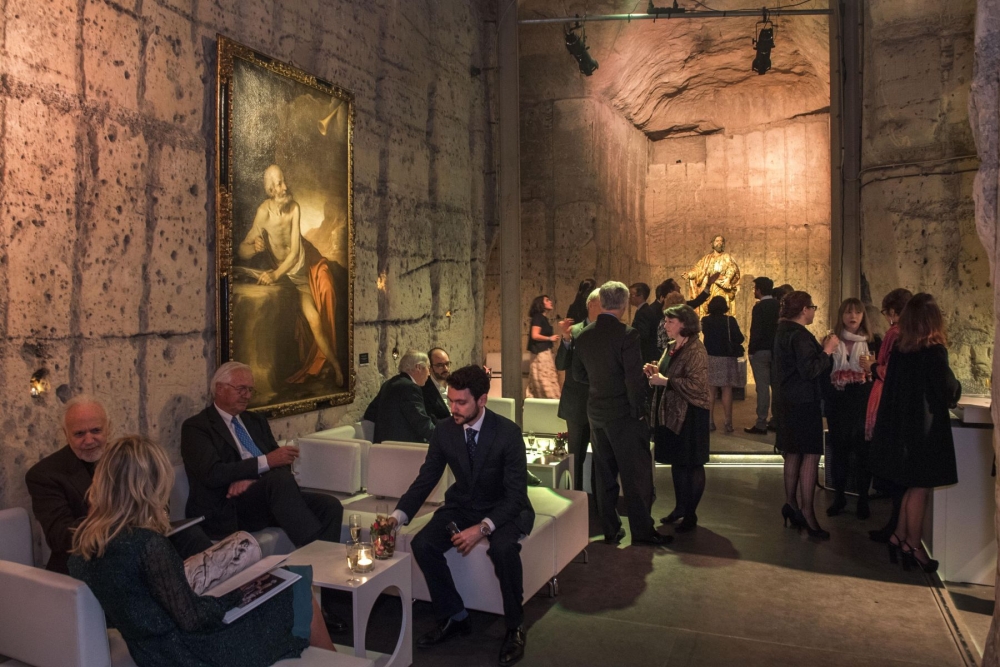 Fig. 1: Colnaghi party for friends and clients at Château Neercanne, 2017

TEFAF opened on March 10th at Maastricht facing unprecedented headwinds. Change seems to be in the air, and a number of dealers, seeing the unexpected success of TEFAF’s first New York exhibition in October 2016, may have been arriving at the conclusion that TEFAF in Maastricht had run its course. It appeared that the event was failing to generate the excitement among collectors and dealers that it had in previous years, and that American collectors, in particular, were not making the pilgrimage with the same enthusiasm. As a result, several prominent dealers had dropped out, among them Richard Feigen, Roman Herzig, and Otto Naumann. In addition, two members of the board, Johnny van Haeften and Fabrizio Moretti, announced that this was to be their last year as exhibitors in Maastricht. Some felt that collectors would rather go to a more cosmopolitan cultural center such as Amsterdam, others believed that the New York venue had diluted the brand and undermined the appeal of making the inconvenient trip to Maastricht. 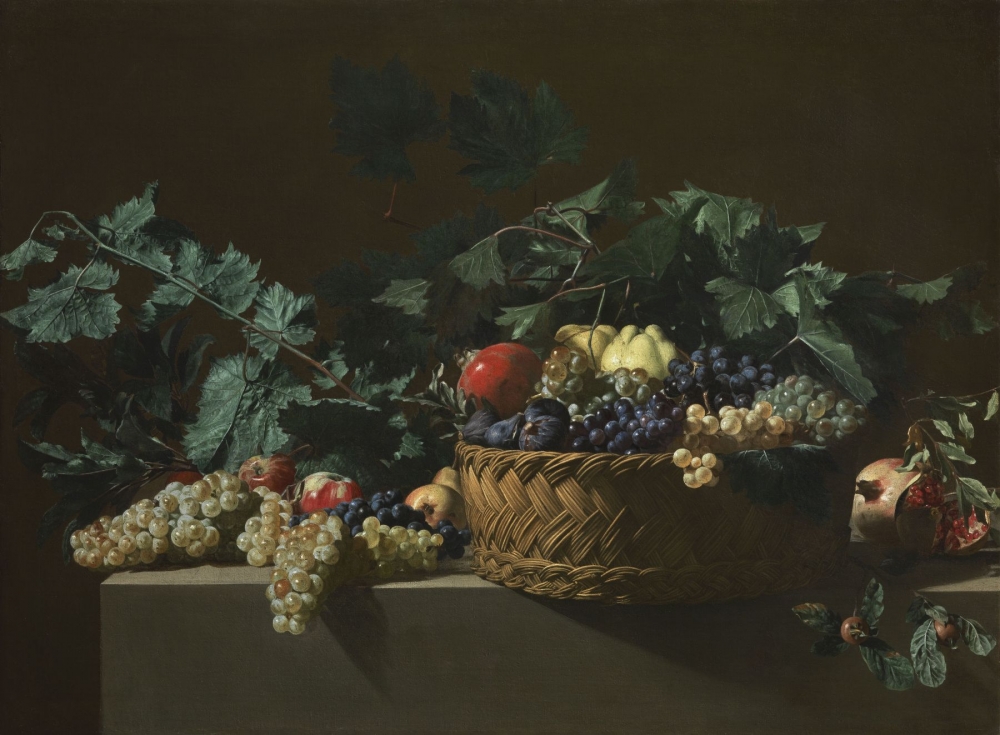 To complicate matters still further, on the opening day of the fair Christie’s announced that it was closing its South Kensington and Amsterdam auction rooms, downsizing its decorative arts departments and laying off 250 employees. So the omens were inauspicious.

Despite seemingly smaller crowds than in the fair’s heyday, there was a good turn-out and business was done. Several American-based collectors purchased artworks on the opening day, though largely at lower levels than in the past. However, Johnny van Haeften sold a sparkling little still life by Ambrosius Bosschaert for a reported $4 million and Richard Green an extremely elegant portrait by François Clouet. Colnaghi hosted a Bacchanalian extravaganza at Château Neercanne for friends and clients (fig. 1). 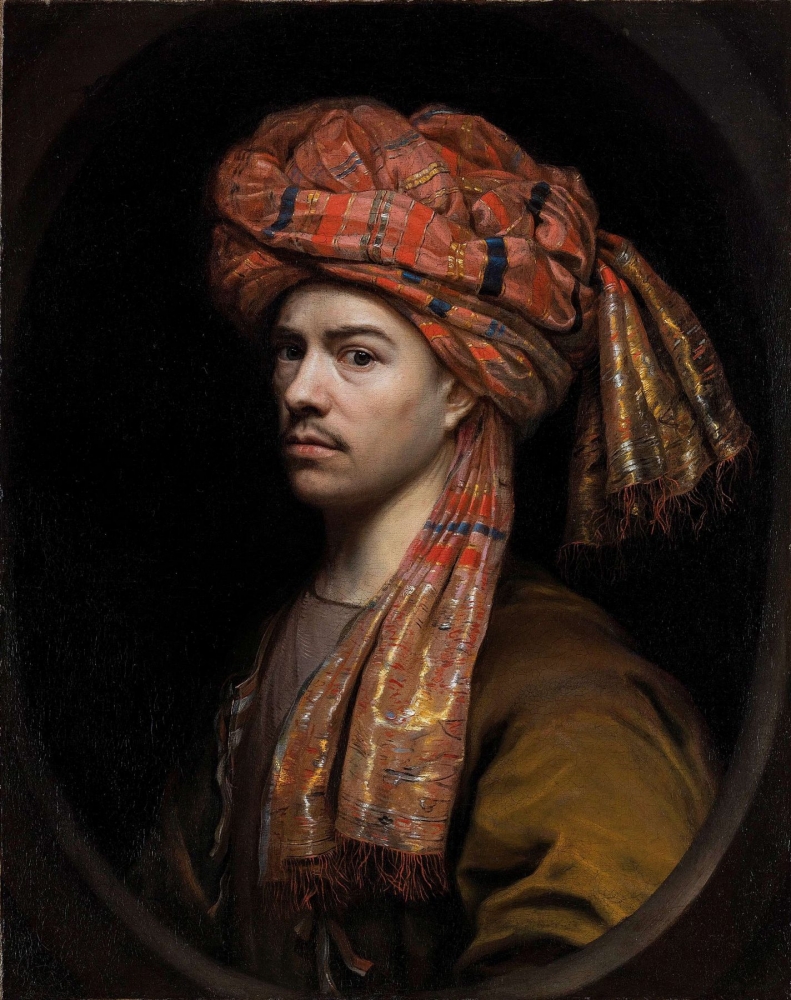 They went on to have their most successful fair ever, selling, among other things, two still lifes by Juan van der Hamen and another by Bartolomeo Cavarozzi (fig. 2), the latter widely regarded as the highlight of the fair’s Old Master section. Canesso sold an arresting Self-Portrait by the printmaker Wallerant Vaillant (fig. 3), Moretti sold a challenging Philosopher Salvator Rosa, and Jack Kilgore sold numerous off-beat northern nineteenth-century paintings. Tomasso brothers sold a wide range of sculptures including an extremely rare wooden figure by Giambologna (fig. 4). David Koetser, selling seventeen paintings, half to American collectors, had one of his best fairs ever as did the Rob Smeets Gallery. Guy Sainty sold several paintings at a lower price point. As usual, clients responded to the breadth of material on offer.

So, despite the negative backdrop, the fair showed that TEFAF in Maastricht is still very much a going concern. It has become commonplace to say that the market only wants strange and unusual objects with a modern feel. My sense was that although the Vaillant and Giambologna fell into this category, the Bosschaert and works sold by Koetser did not. As always, some dealers did better than others led by the example of Colnaghi, Smeets and Tomasso brothers, whose energy, adventurous taste and enthusiasm were rewarded with exceptional results. Yet that does not mean that dealers with a more traditional fare such as Koetser and Green didn’t prosper as well, although evidently the appetite for middle-range Dutch landscapes and genre scenes, previously the staple of dealers at Maastricht, has for now been sated. With these changes underway, the fair will undoubtedly look different next year without Johnny Van Haeften, whose taste epitomized TEFAF at Maastricht as it used to be.