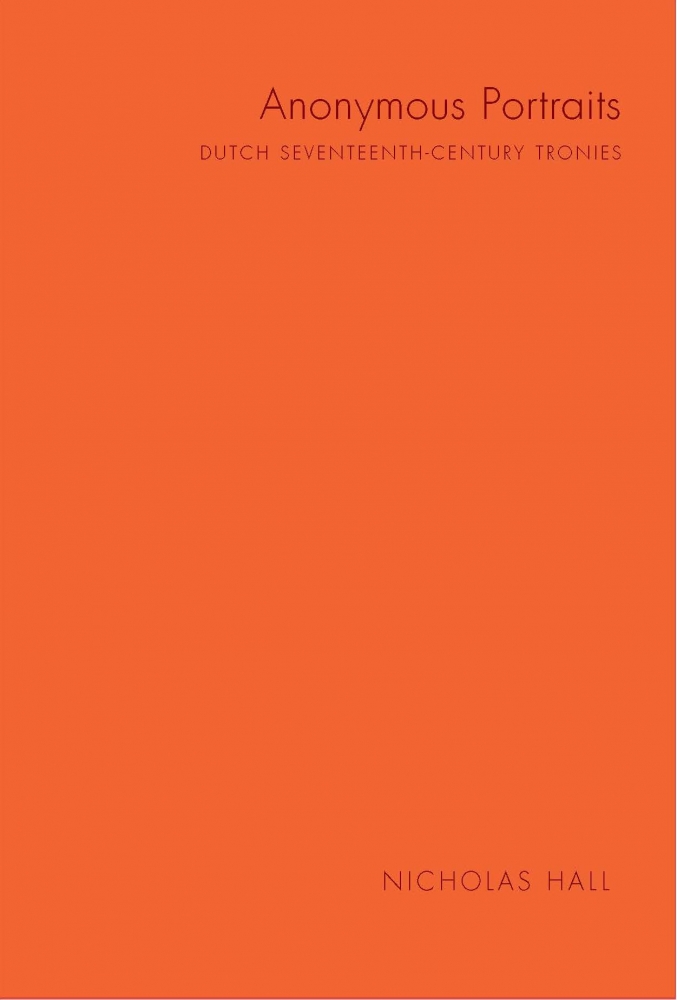 A publication produced on the occasion of Nicholas Hall's first exhibition at TEFAF Maastricht in March 2019. It features an original essay by Arthur Wheelock, a widely respected scholar of Northern European art history on the subject of the tronie, a type of character study that emerged in the circle of Rembrandt around the 1620s and 30s.

Arthur K. Wheelock Jr. is the Senior Advisor to the Leiden Collection. He was most recently thecurator of Northern Baroque painting at the National Gallery of Art in Washington, D.C.. During his tenure from 1975 to 2018, Wheelock oversawa significant expansion of the Gallery’s collection of Dutch and Flemish paintings and organized a number of major exhibitions, including Anthony van Dyck(1990), Rembrandt's Late Religious Portraits(2005), Jan Lievens: A Dutch Master Rediscovered(2008) and most recently Vermeer and the Masters of Genre Painting: Inspiration and Rivalry(2017). Besides holding a professorship at the University of Maryland, Wheelock has lectured widely on Dutch and Flemish art and has written many articles and books, among them Vermeer and the Art of Painting, and the catalogues of the National Gallery’s Dutch (1995) and Flemish (2005) paintings. His revised and expanded Dutch catalogue, which was published onlinein 2014, received the George Wittenborn Book Award as the best art publication in the United States for that year.